BulletRage: How difficult is too difficult?

Soul blisteringly difficult changes may be good for the hardcore fans, but we did not want to make BulletRage unplayable for everyone else. We needed a fun difficulty system that players of all skill levels could enjoy, all without watering down the experience.

The 5 difficulty levels ranges from Normal, Hard, Insanity, Ultra Insanity to Beyond Infinite ∞. There are many game variables that changes based on the difficulty level and how many active players are in the party. Each difficulty level was carefully calibrated with a different gameplay experience in mind. Some of the highest combo tiers will only be possible at higher difficulty modes. 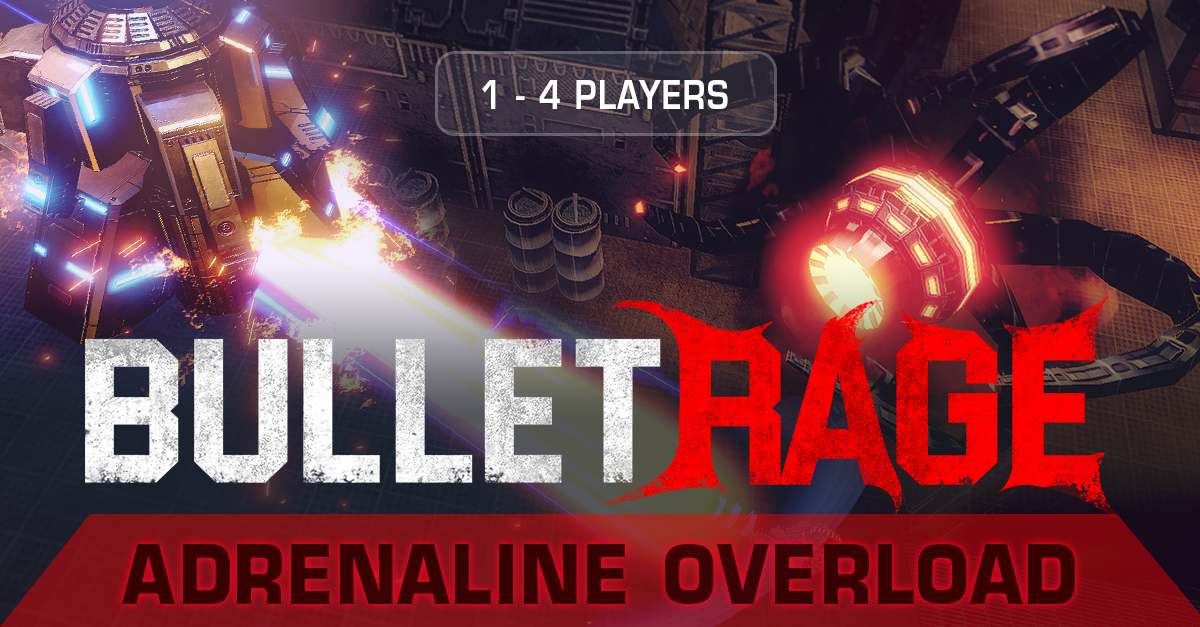 BulletRage: A journey into the world of pure co-op arcade insanity

This site uses Akismet to reduce spam. Learn how your comment data is processed.